Breaking Free of OCD: My Battle with Mental Pain and How God Rescued Me

OCD affected every area of his life and caused so much pain – at times overwhelming anguish and torment for over 30 years. In the spring of 2011, while Jeff was pastoring a large and thriving congregation, he reached his low point with mental disease and recognized how deeply he needed help. Out of desperation, he cried out to God and with the overwhelming prayer and support of his church, a few key friends and professionals, and especially with the love and support of his wife Gayle, Jeff details his journey to healing.

The book is honest and forthright and will bring hope to the many people who struggle in silence with mental pain and to their families. 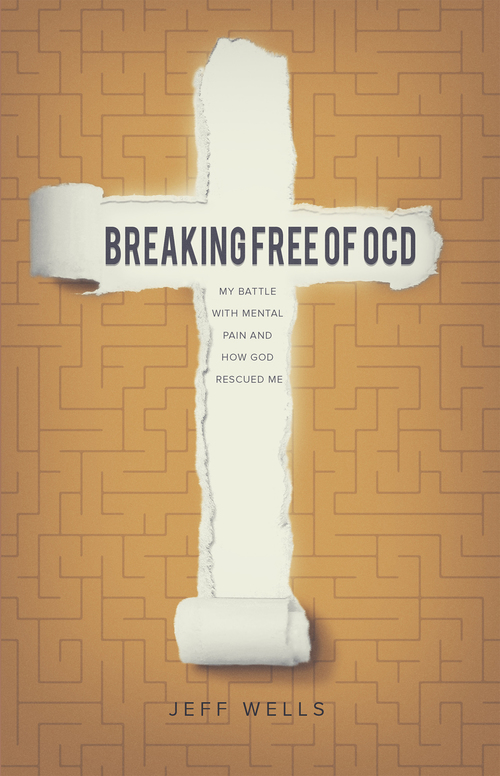