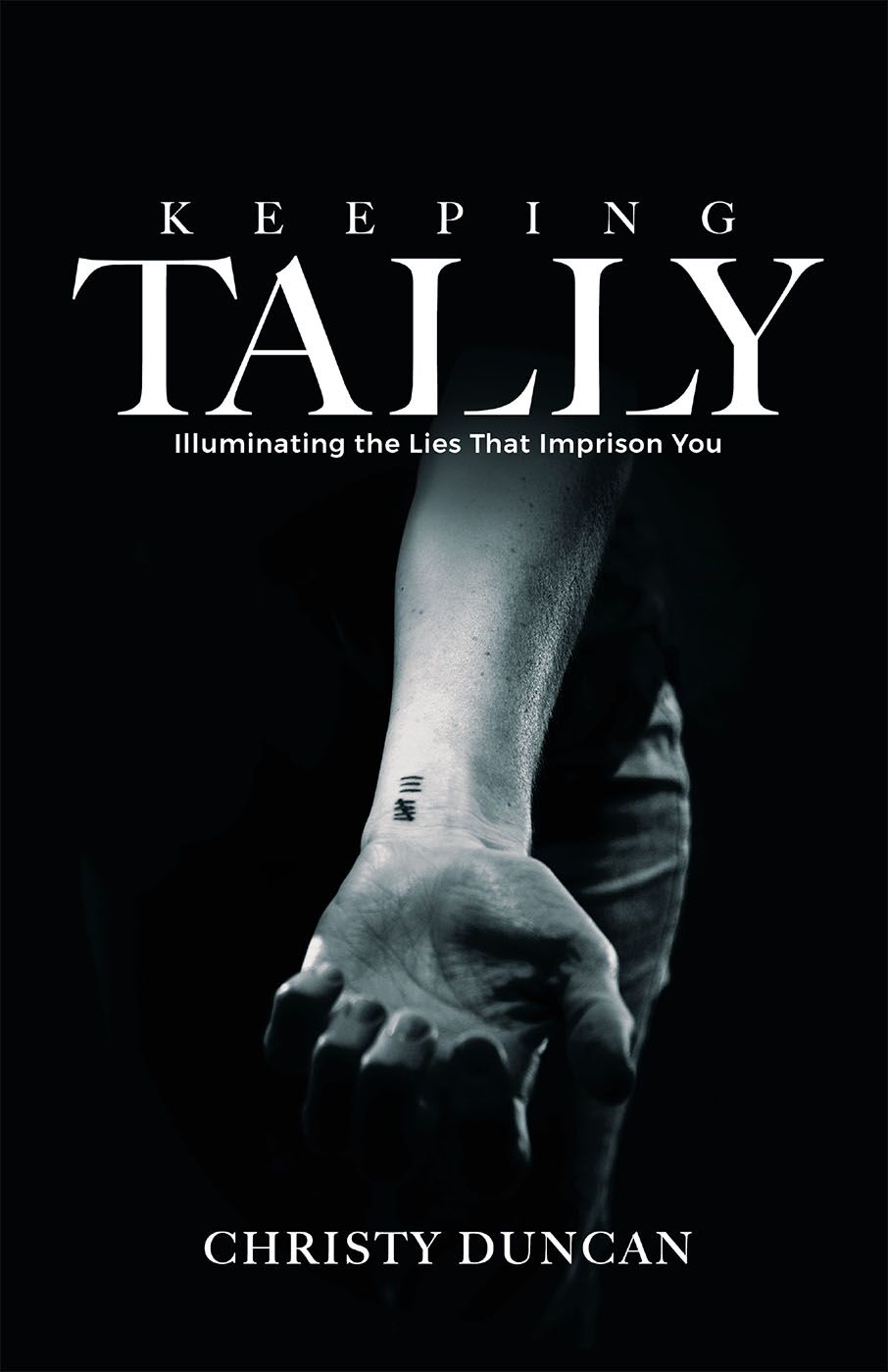 Wrought with bitterness, consumed with lies, I was a walking, breathing, miserable Christian. I knew sin had to be present, but I struggled to locate the source. I could have been put in the grave at that point and folks would have gone on about how much I loved and served the Lord.

But it wasn't true.

Before long my mind became so disrupted it felt as though I no longer knew my way around my own house. Frustration with my children, my husband, and God felt like a fire I couldn't extinguish. Distorted thoughts kept surfacing:

But the Lord began to shed light on the sin that eluded me. Amid the hustle and bustle of life, I had set down the shield of faith and begun believing the lies of Satan.

The Lord’s patience and determination would bring me home. He rebuked the enemy and blessed me with freedom, but it is not for my sake only. He wanted to drag Satan’s tactics into the light.

This is a book about recognizing common lies that so often entangle us. Together, let us suit up, pick up the sword, and reclaim the hope in Jesus. He died to set the captives free, and it’s time to live as free men and women. 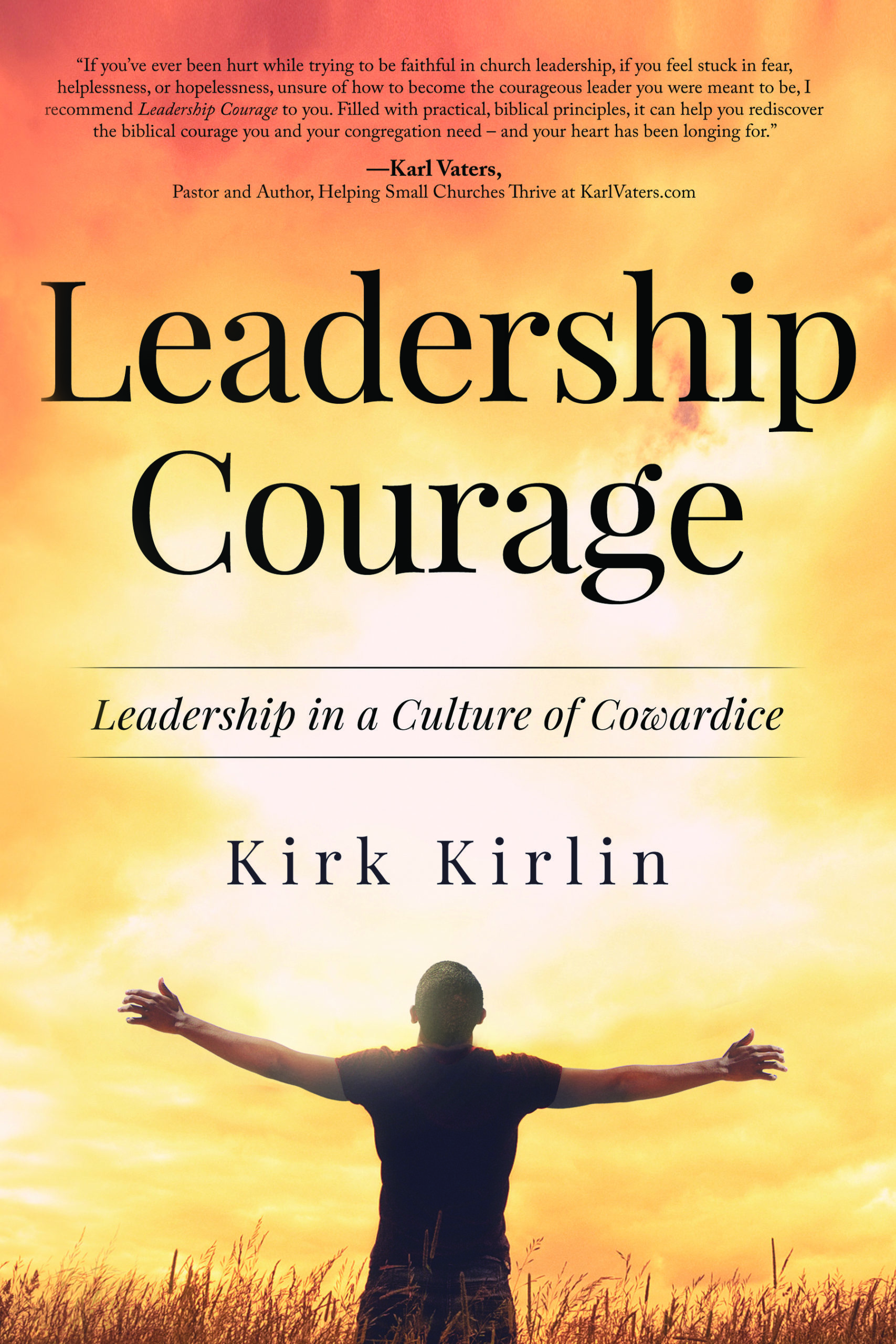 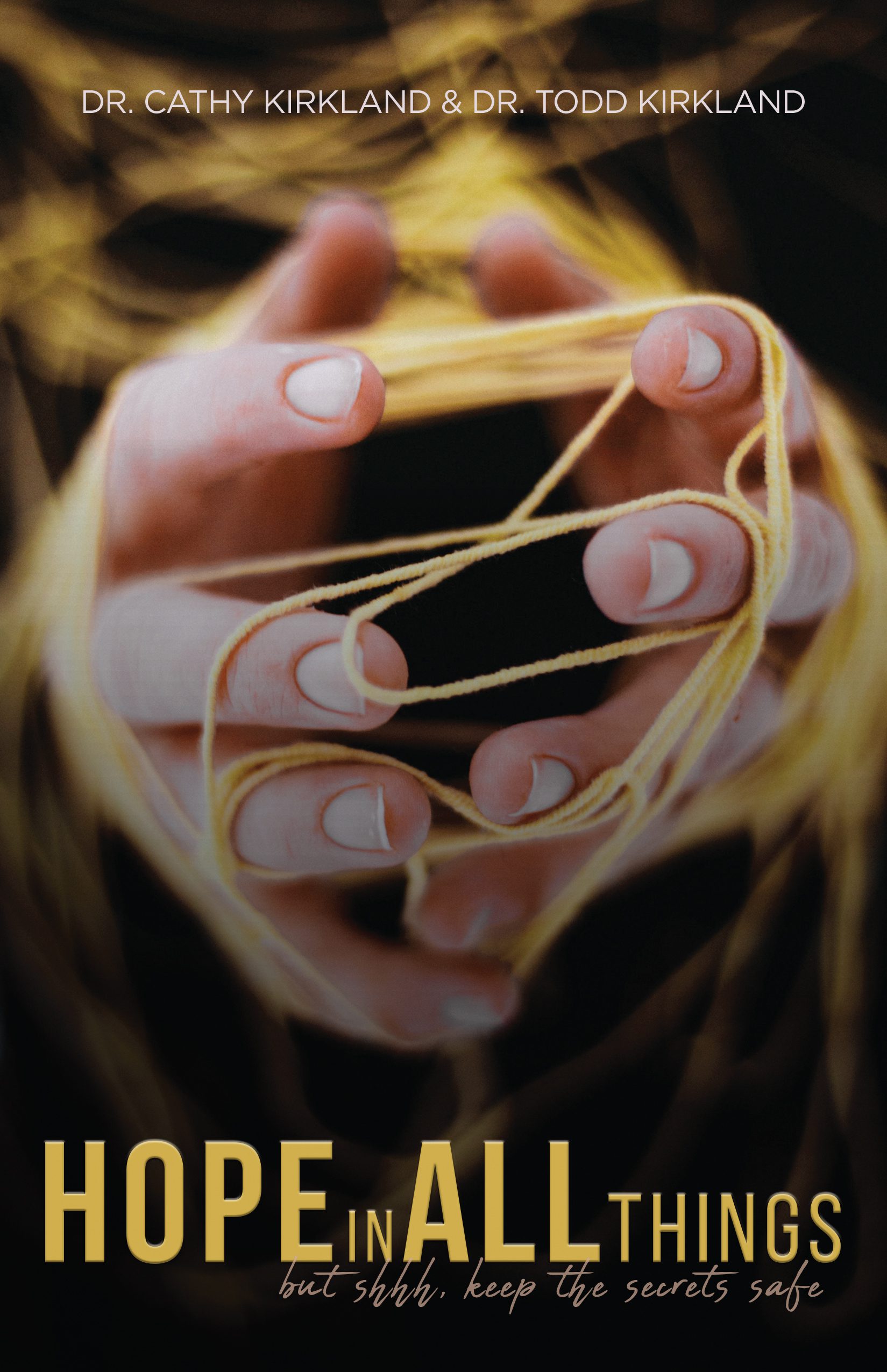 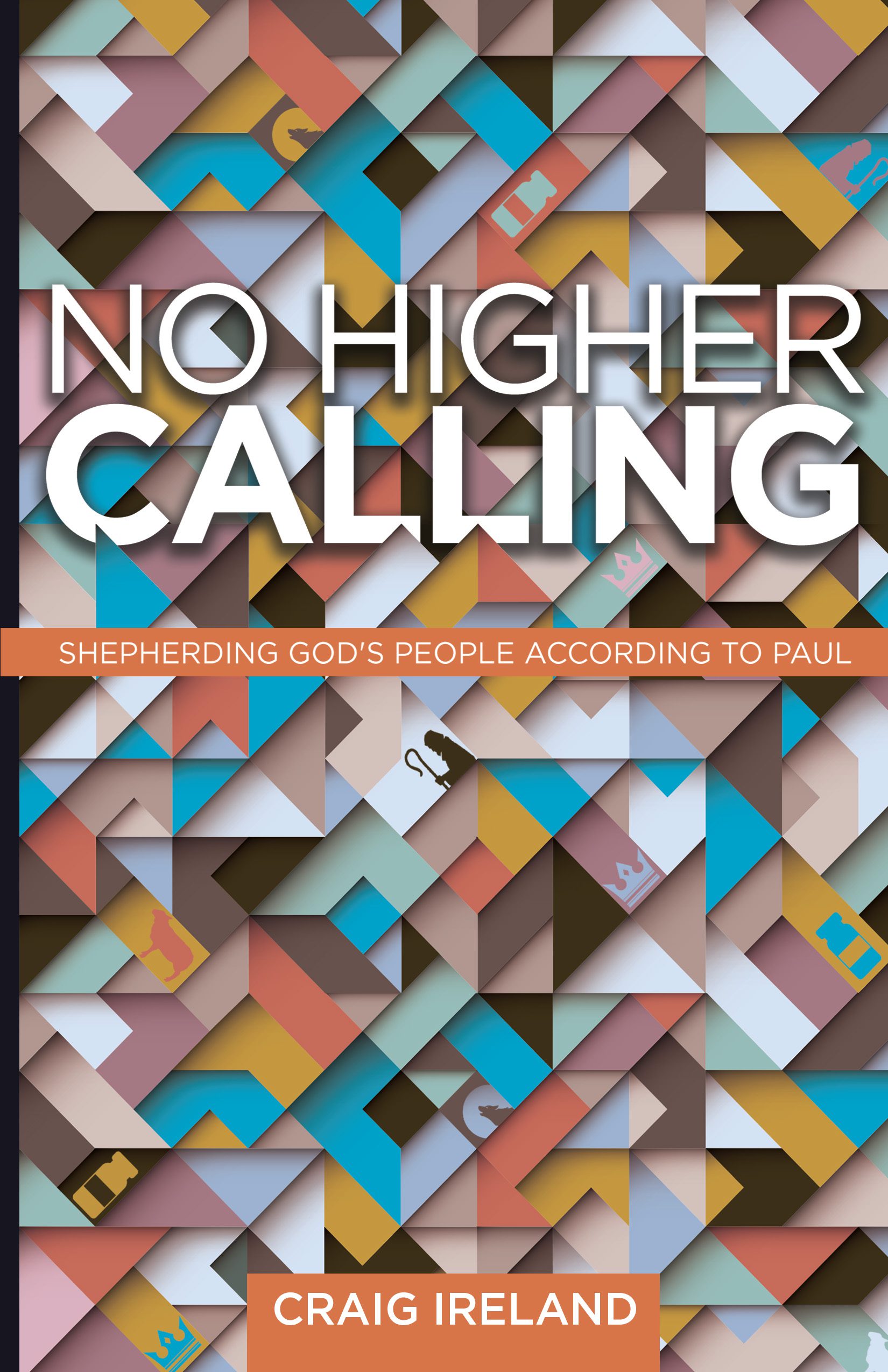 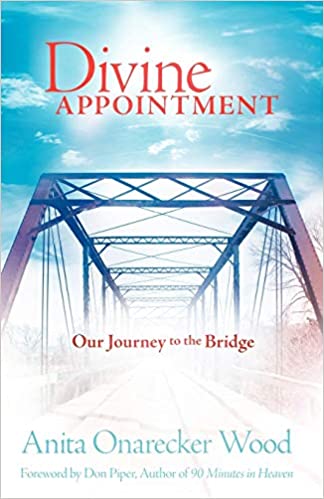 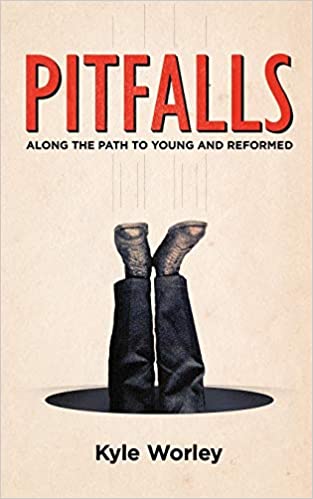 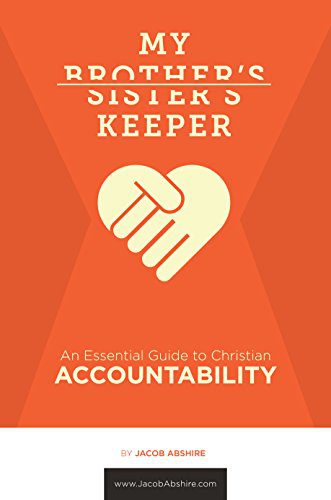 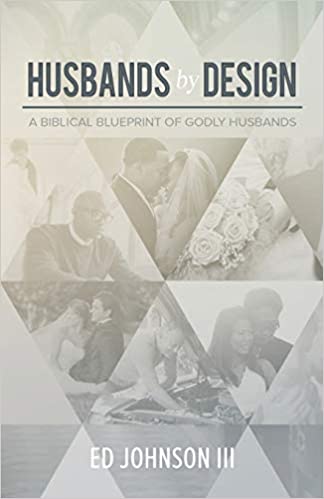 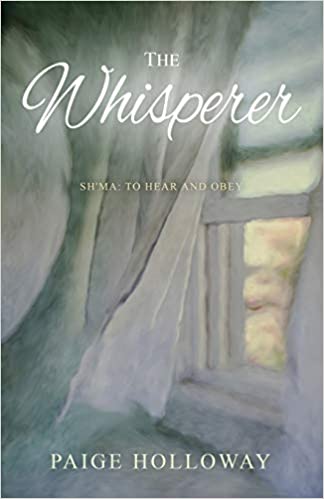 Other Books By - Christy Duncan