The purpose of which is to produce genetically-enhanced super fighters for the Prominence Combat League. In the PCL, combatants face off weekly as they fight for pride and promotion. Often times, they find themselves fighting for their lives as well.

As Carriane’s plight leads her to Community Two, she finds herself uncovering even deeper and darker secrets than she could have ever imagined. And as more Resistors are added to their numbers, the network grows into a force to be reckoned with in the Homeland. Read Part Two now, and continue to experience this adventure of love, sacrifice, and combat. 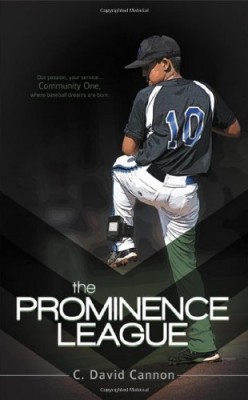