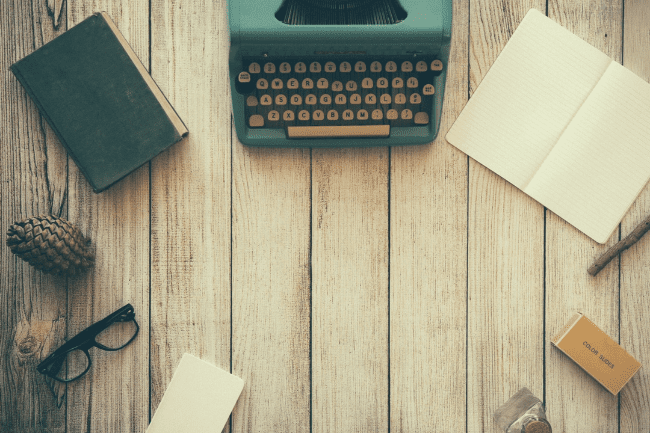 When I hear authors say, “I think I’ll go the self-publishing route since it’s free,” I like to tell them the tale of the first-time, self-published author. It goes like this:

There once was a writer. He spent countless hours at his writer’s desk, in his writer’s cave, making words come alive on the page. Finally, he had a book. It wasn't perfect, but he and the book were ready to begin the publishing journey. But where would they start? He found two publishing options that would work with an unknown author. One was Partnership Publishing, which sounded interesting, but he was unsure about the upfront cost since the other option, Self-Publishing, was free. He chose Self Publishing and continued his journey.

The Unforeseen Costs of Self-Publishing

First, our writer had to find an editor. He had reviewed his book many times, but knew successful books need the eye of a professional. But where could he find a professional editor? How would he know the editor was skilled and had his book’s best interest in mind? And what about the price? $6,000? Ouch! But his editing skills wouldn't be enough. So, he hired an editor.

Next, our writer looked for a professional cover designer for his book. But where would he find a qualified designer, and would they understand the message of his book and how to communicate that to his audience? And what about the price? $1,000? More than he thought, but he knew books are judged by their cover. He hired the designer and moved on to the next step.

The self-publisher offered him a template to use for the interior layout, but the author still couldn't make it look professional. So, our brave author now had to find an interior designer. Would every designer know about industry standards? Would they work with the self-publisher on what margins to use, or would the writer have to find out that information? And what about the price? $500? Not bad, but he’d have to do all of the work back and forth with the publisher and designer to ensure that the margins would work for print. He hired another designer and plugged along.

Now his manuscript needed proofreading. That wasn't included in the editor’s fee, but the editor recommended a proofreader. It would be another $1,000, but he didn't want a book with a lot of errors. He began to feel these costs were stacking up, but he knew he was almost finished.

How Will You Market a Self-Published Book?

His book was finally ready to print. So where would his book be sold? Online and print distribution would be an additional cost with the self-publisher. But he wanted the book to have a larger reach than he could provide, so he paid to have it distributed.

Finally, our writer had to find a way to get the news about his book out to his target audience. A publicist was way out of his budget, especially with what he had already spent. So he did some research online to find blogs and resources from other self-published authors.

The book sold several copies. Not a lot. Our writer felt that it would have been better if he had a larger audience, but even with the information he found online he wasn't sure how to grow it. In the end, self-publishing cost him more than $9,000. And, with time and money he had already spent on his little success, he wasn't sure what he had left to pursue an author career.

The Unforeseen Hours Needed to Self-publish

What most independent authors don't realize is even if they have established connections with designers and editors, having to coordinate all of those people and stages takes time. Time they could spend creating material and resources for their audience. Time they could allocate to book readings or speaking engagements. Time they could use to do what they do best: write.

With a Partnership Publisher like Lucid Books, authors don't have to waste brain space navigating the publishing world. And, they aren't left to understand their audience and book on their own. They have a partner, who has the resources and experience to help them along the way.

Self-publishing can work for authors with connections, experience, time, and the entrepreneurial spirit who find joy in collaborating with contractors and understanding marketing. However, for the author who wants success in writing, but has no interest or capacity to do it alone, Partnership Publishing is the perfect option. 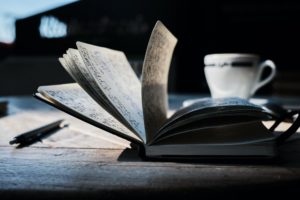 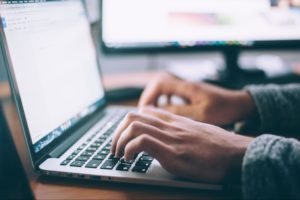 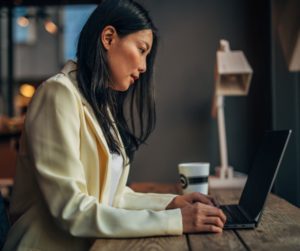