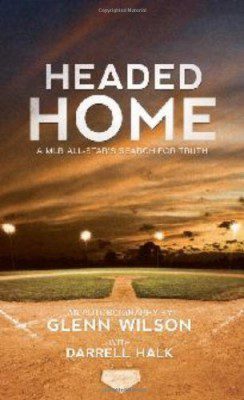 Glenn Wilson believed from the time he was young that he was destined to be a pro athlete. His journey from lightly recruited high school student athlete to first round draft pick of the Detroit Tigers in 1980 was the script that many only dream about becoming reality. Glenn achieved his goal, playing ten seasons in Major League Baseball, including making the National League All-Star team in 1985. Injuries and disappointment shortened Glenn’s career, and when investments soured causing business ventures to fail, he found himself living in pain and misery. In that pain, he went in search of fulfillment and on that journey Glenn came to know what it meant to truly have a relationship with God. Headed Home takes you on this journey from childhood to athlete to a broken man finding the hope of knowing Jesus Christ. When Glenn experienced the grace of Christ, his life would never be the same. This book brings us the hope that God has a plan for all of us and that he longs to change our lives. 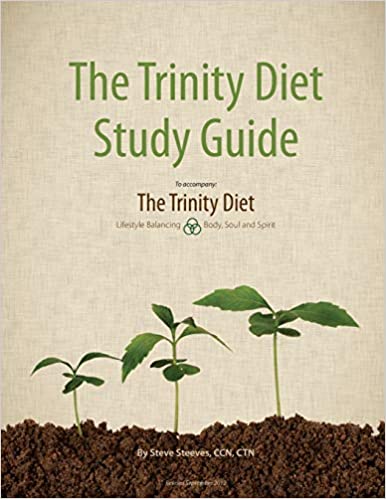 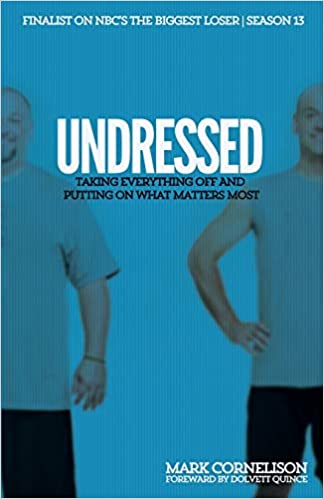 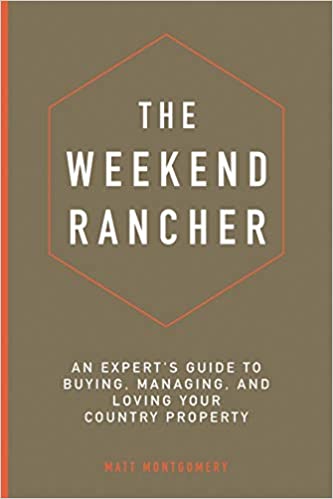 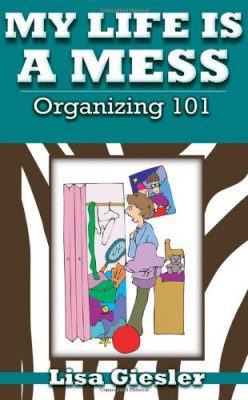 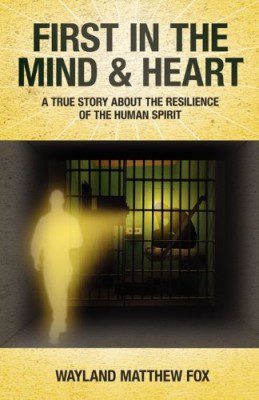 Other Books By - Glenn Wilson